I found this little trick in my RSS feeds and I must say this is really a KISS (keep it simple stupid) solution that everybody in a TS / Citrix environment can use.

I wanted to walk through the registry of a specific terminal server user. So I logged onto that terminal server too (using my own credentials) and opened up regedit… And then it hit me (again). I need to know the SID of the user to open his part of the registry.

To prevent having to get a SID ever again I implemented the earlier mentioned trick. I launched the RES PowerFuse console, went to Powerlaunch; User Registry and added a new String Value directly under HKEY_CURRENT_USER. I named the String "Username" and entered "%username%" as the value.

In the original blog post this will be done with PowerFuse. If you don’t use PowerFuse you can set this registry setting via your logon script.

If you’re running a logon script via Kix, you can add the following line:

Or if you’re running a batch script, you can add the following line:

When the user runs the logon script, the registry setting will be imported and you can browse through the registry without knowing the SID of al your users. 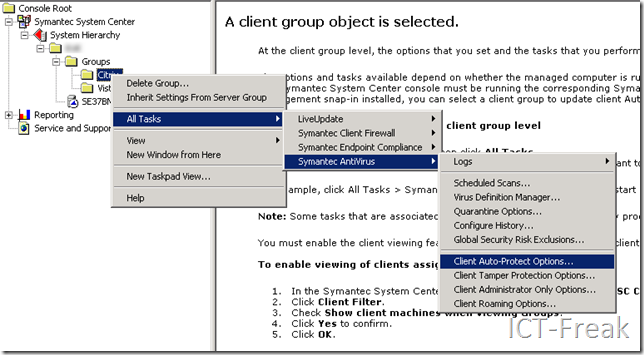 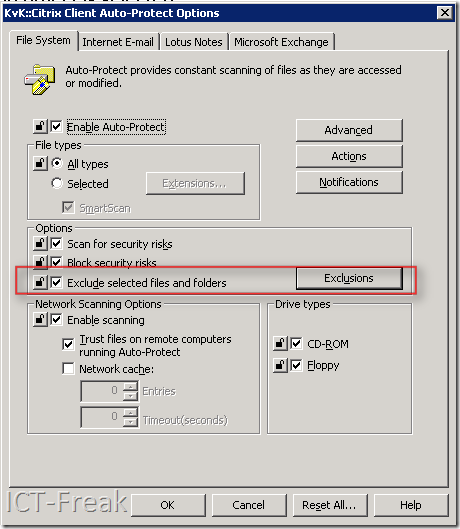 This is a quick fix to remove the startup sound played when users log into a Citrix Published Application.