A couple of days ago, I was testing with Veeam backup and a new created VM. The backup stops with the following error: 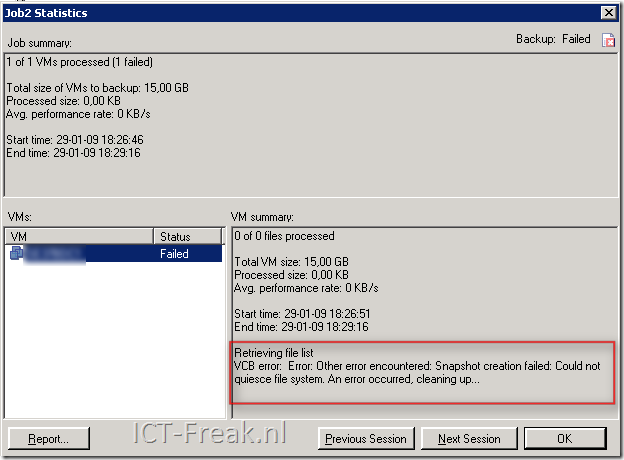 If you attempt to backup a VM with VMware Tools VSS support module installed with Veeam Backup job having VSS option enabled, the backup would fail with the following error: VCB error: Error: Other error encountered: Snapshot creation failed: Could not quiesce file system. An error occurred, cleaning up…. To resolve this, disable VMware Tools quiescence in the backup job properties, or uninstall VSS support module.

So I checked de VM and uninstalled the VSS option. 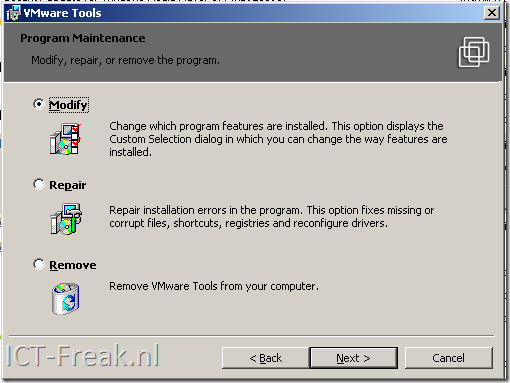 Disable the VSS Support feature in the VMware Tools. 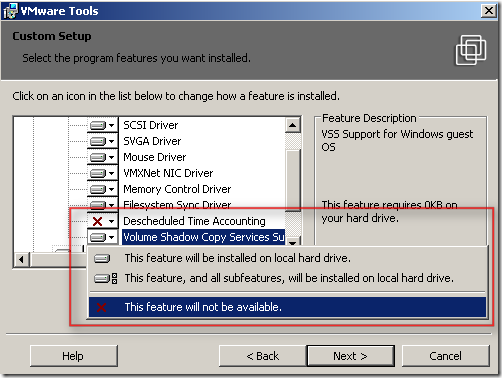 Finish the setup wizard and reboot the VM.

The fix was a little bit funny. When I pressed the right mouse button on My Computer or any other directory, the Symantec Antivirus installer starts with a repair job.

After the repair job is done and the VM is back online after a reboot, the VM acts normal again :-S

View all posts by afokkema

This site uses Akismet to reduce spam. Learn how your comment data is processed.